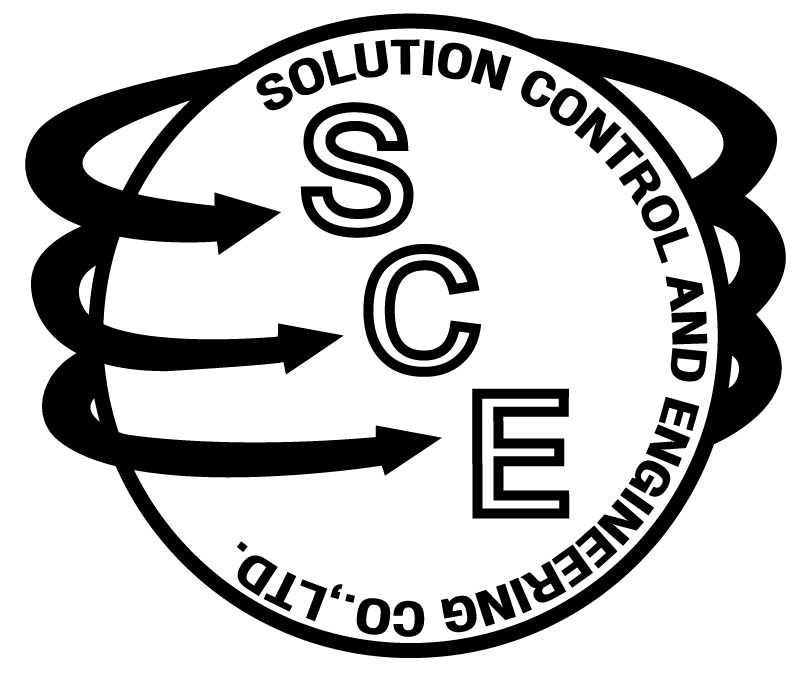 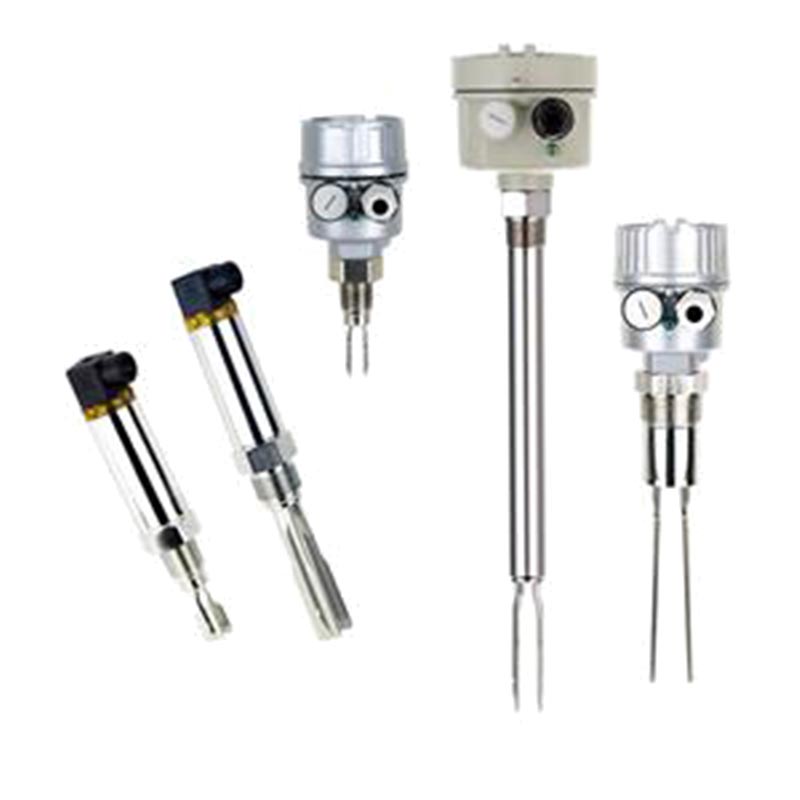 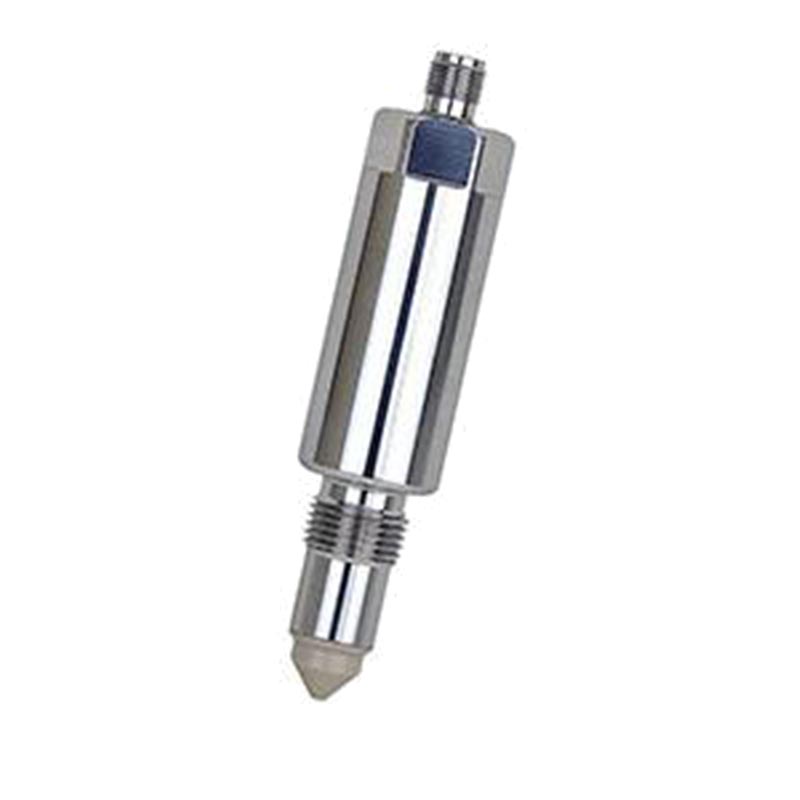 Used for high, low position alarm in production process tank or pipelines.The compact design to facilitate carrying and transporting, and can be quickly installed even in the area of narrow space or difficult operation. Suitable for use in the CIP and SIP cleaning applications, the surface roughness (Ra) level can be adjusted according to customer’s needs, suitable for use in pharmaceutical and food processing industry applications. 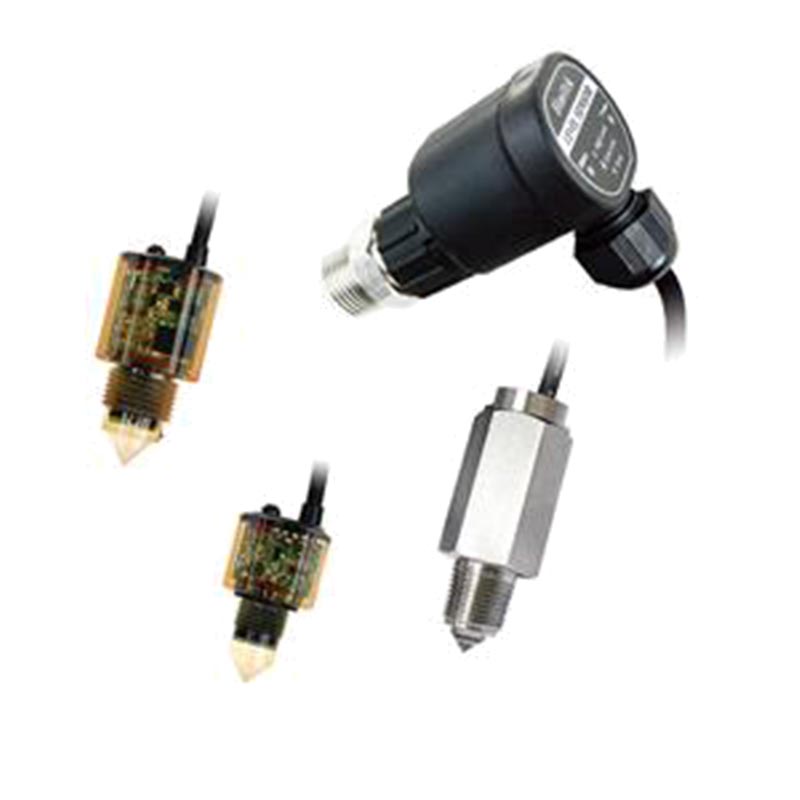 The SD Series optical level switch uses the principle of light reflection in a prism to sense the absence or presence of a liquid at the point where the sensor is installed in a tank, pipeline or other type of container. 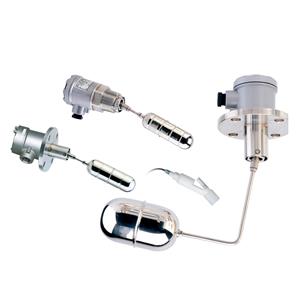 The FF Series is a magnetic float level switch specifically designed for mounting on the side of a vessel where float orientation is horizontal. It is suitable for industrial use with a wide range of fluids where the float level switch will operate with fluid density as low as 0.25 S.G.. 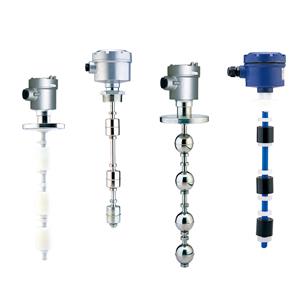 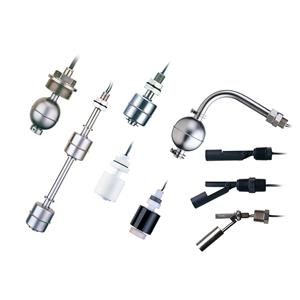 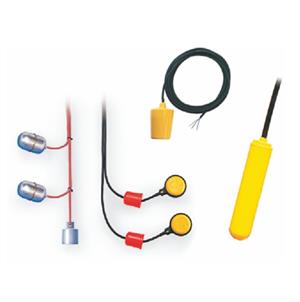 The FA/FB Series is a cable float level switch product line constructed from a variety of chemical resistant materials. These are durable, low-cost, simple and easy-to-use float level switches equipped with either a microswitch, reed switch or mercury switch output. 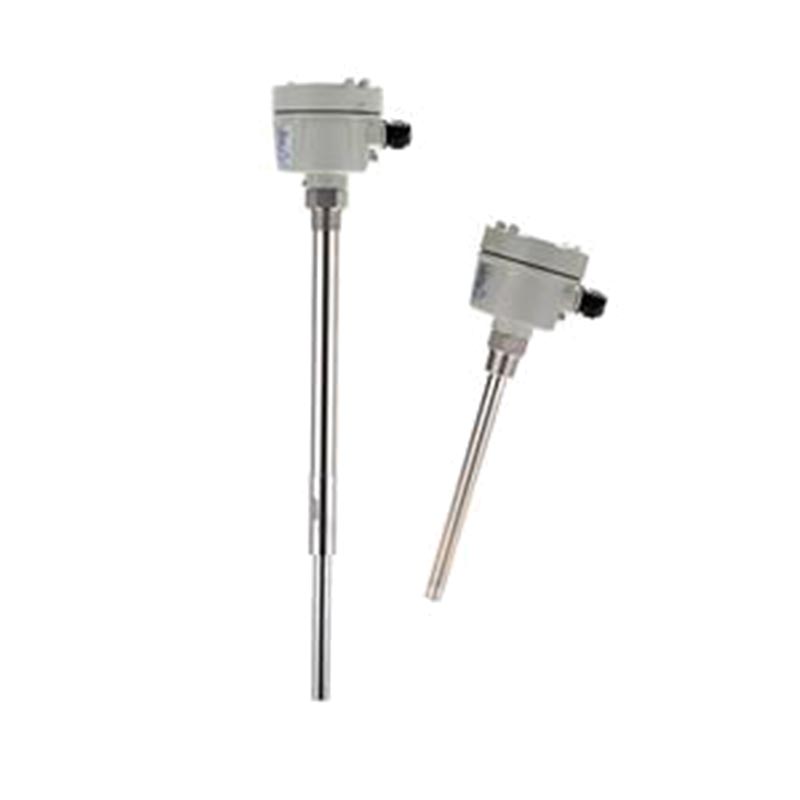 The Finetek vibrating probe switch is highly versatile and can be used for most almost any bulk solid application. This includes level detection of almost any granular, sandy, chip like, foodstuff, grain or powdery materials. The operating principle is based on the changes of vibration frequency of the tuning fork when it comes into contact with a liquid or solid material.. The Vibrating probe contains piezoelectric crystals built into the vibration tube that produce vibrations/resonations at specific frequencies. One element acts as a transmitter of the signal and the other receives the signal and converts it to electrical output. When the Vibrating probe comes in contact with material the vibration is weakened/dampened and results in a frequency change which triggers the switch. It’s ideal for applications where: the dielectric constant is low (where capacitance level switches can’t be used) ; when material moisture content changes easily; low viscosity liquids; there is a combination of differing materials in the container/tank. The Vibrating probe provides a reliable & maintenance-free means of process control for bulk solids. Easy mounting at almost any angle and basic calibration procedures will provide reliable functioning and less required monitoring. This device can withstand tough lateral loads and static electricity. Furthermore, it eliminates the application issues associated with jamming and clogging between tines on a ‘tuning fork’ device Also; it is equipped with a Fail-safe that prevents malfunctioning caused by power cuts 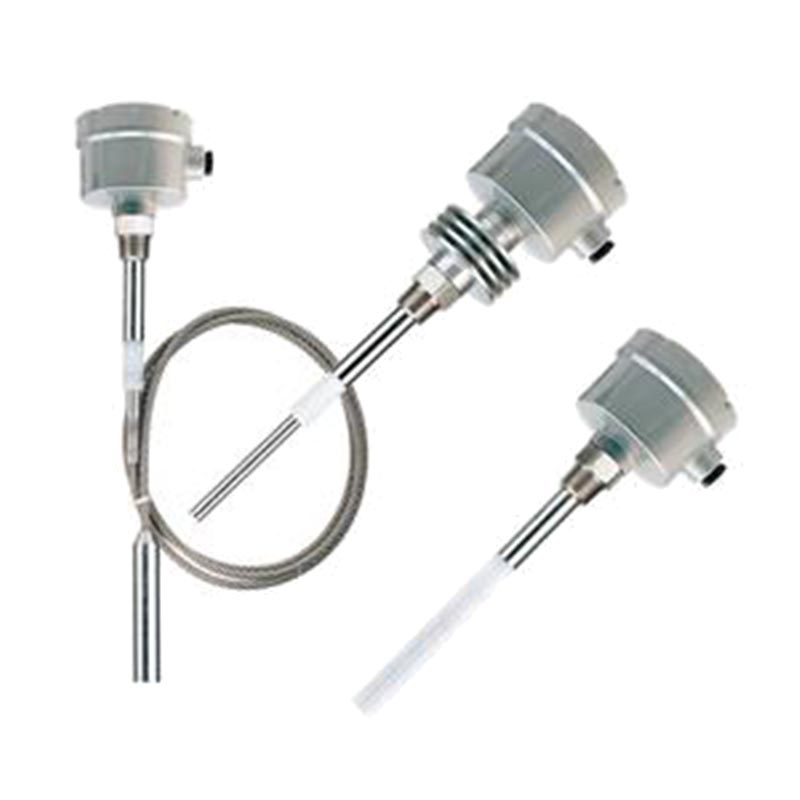 The Fine-tek Capacitance Switch for liquids and solids can be used in mediums such as liquids, pastes, syrups, powders, granules, flakes and chips. It’s broad application and rugged build makes it a highly versatile across all industries. Capacitance switches rely on electrical capacitance theory (the ability of a medium to store electrical energy). When an electrical circuit has two separated conductive plates, the space between the plates acts as a capacitor and stores the electrical energy. Mediums have differing conductivity and dielectric constants which affects their energy ｓstorage capability. When the switch comes into contact with the medium, it can detect a change in the surroundings and this actuates the switch accordingly. Materials with high conductivity or high dielectric constants such as water tend to have high capacitance. The opposite applies for low conductive substances such as popcorn, wax or air. Thus the switch works well in mediums with reasonably high dielectric constants or conductive solutions. 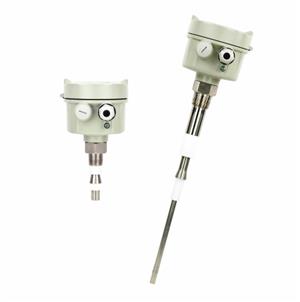 RF-Capacitance /Admittance level switch is appropriate for application in liquid and solid mediums. It is designed to reduce medium attaching to the probe. 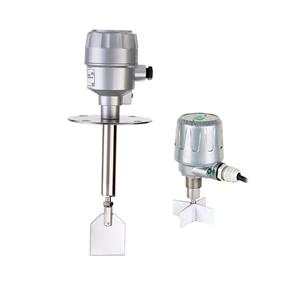 The SE series operating principle is simple. A unit is usually located through a bin wall at the top, middle or low level of a bin. During normal operation (no material present) a synchronous motor rotates the paddle at 1 RPM. When this paddle rotation is impeded by material, surroanding the paddle, motor will stall and cause the Micro switch to change state. (indicating an alarm or control) Product Introduction.

HOME
PRODUCTS
ABOUT US
SERVICES
CAREER
NEWS & BLOG
CONTACT US 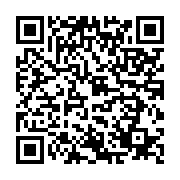